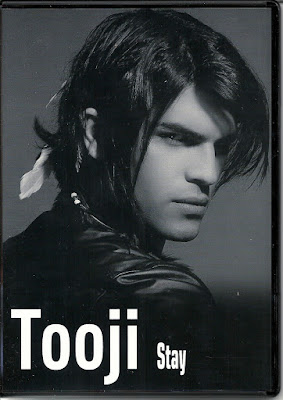 Tooji (Tooji Keshtkar) represented Norway in the 2012 Eurovision Song Contest in Azerbaijan. He won the Melodi Grand Prix with the song Stay.

The song is written by Tooji, Peter Boström and Figge Boström.

* Tooji scored the same number of points in the semi as Bulgaria's Sofi Marinova. The higher count of countries voting for the song (11 vs 10) saw Stay go through to the final.

Tooji is born in Iran and came to Norway with his parents at the age of one.
Eurovision entry Stay is his debut single.

NRK have issued  a EPK (Electronic promo kit) featuring audio's, radio jingles, picures, bio's and some interesting video's. Next to the promo video with NF footage there is a Dance with Tooji video, interview and the Natiuonal Final performance of Voi Voi by all NMGP finalists.
Voi Voi is the first ever Norwegian entry, performed in 1960 by Nora Brockstedt. You can catch a glimpse of Nora B. in the audience.

Update: A new version of Stay is released through digital shops like iTunes. It's an acoustic version available since May 11 (Synnes music)

Coverversion
Update: A coverversion in Afrikaans is recorded by Ruan De Waal. It's called Bly (Stay in Afrikaans) and you can get it at Ruan's website on the Musiek page.
Or check it out at the tube or download it from Ruans reverbnation 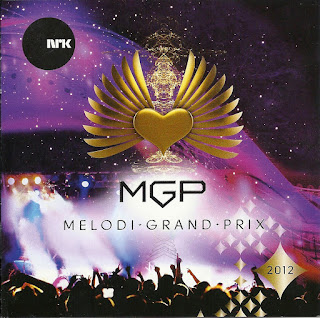 This years Norwegian Melodi Grand Prix CD is out now (rel. Januari 16). (Universal Norge 2792533)
It includes all 24 entries of the national selection.

The CD is in the Norwegian shops and online stores but of course there's also a digital release.
Several tracks can be bought as stand alone digital singles.


Read all about Norway's most recent entries and their releases, charts and coverversions:
2011 - Stella Mwangi
2010 - Didrik Solli Tangen
2009 - Alexander Rybak
Posted by Eurocovers at 1:24 AM