Belgium - Would You - Iris 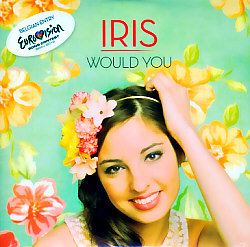 Flemish TV (VRT) has chosen Iris to represent Belgium at the Baku Eurovision Song Contest.
The song selected is Would You, written by Nina Sampermans with Jean Bosco Safari and Walter Mannaerts.

cdsingle
Would You is out now on cdsingle. The second track is an instrumental version of the song. 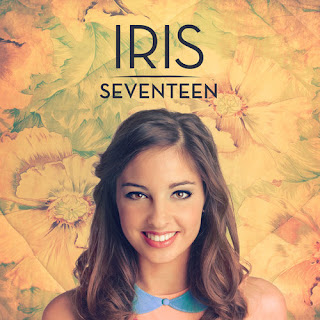 Seventeen
Iris has just released her debut album Seventeen. It includes Would You and the other preselection song Safety Net. You can also find last years hit Wonderful on the album.
(Sonic Angel 17525431)

The Belgian Eurovision entry entry was chosen on March 17 from a selection of two: Safety Net and Would You.
Just like two years ago, when they were responsible for the Eurovision entry, Flemish TV, VRT, opted for an internal chosen artist﻿. Tom Dice scored the best result for a Flemish entry ever at Eurovision with Me And My Guitar.

17 year young Iris (previously known as Airis but Laura Van Den Bruel to her mom) is under contract with Sonic Angel records, who also have Tom Dice on their roster.
She scored a hit with Wonderful in the Flemish charts earlier in 2011. 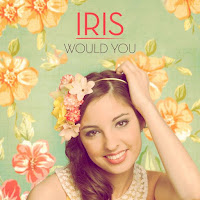 Baku Collection Frontpage
Posted by Eurocovers at 1:15 AM