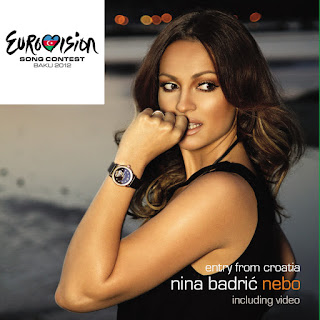 Nina Badrić represented Croatia in the Baku Eurovision Song Contest.
She performed the song Nebo (Sky), which is also the title track of her last album.
Nebo is written by Nina Badrić herself.


The song has a new arrangement for Eurovision.
Watch the Eurovision version here. 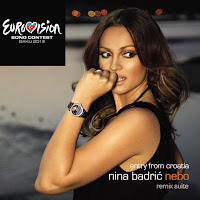 Aquarius Remix competition
A third promo will feature remixes from a competition you can participate in yourself.
You can find all details on how to participate here at Electronica.hr. You have until May 10 to send in your work. You can download the remix kit with all the necesary files. 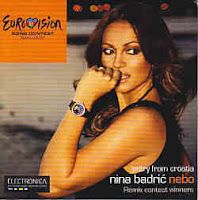 Competition is over, You can now listen to 31 competition remixes at the Remix Electronica soundcloud. The winning remixes are: 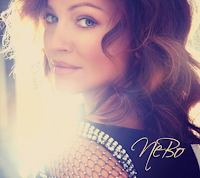 Nina Badrić is a popular singer for almost 20 years. Her first big hit was Ja Za Ljubav Neću Moliti from the Split Song Festival in 1996.
She has released seven studio albums with the latest, NeBo being released November last year (on Aquarius records).

Nina Badrić entered the Croatian National Final (Dora) four times in the past. 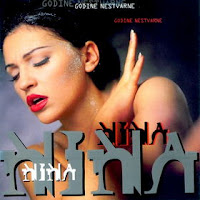 Special thanks to Anđelko Preradović at Aquarius