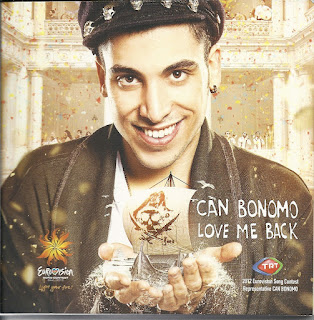 TRT, the Turkish national broadcaster announded Can Bonomo to represent the country at the Baku contest.
The song was revealed later and is titled Love Me Back.
Can Bonomo wrote the song himself

You can listen to the song at Can's website.
Watch the official video here.

Can Bonomo's debut album Meczup was released in 2011. It features music ranging from pop and alternative rock to folk inspired songs and even a bit of jazz.
The album is available now through most digital sources.

An early promo cdsingle (in plastic case) is. It has the original and karaoke versions.
Update: The promo for Baku has the same versions plus video, photos and biographies. It comes in a gatefold pop up sleeve which folds into a lovely boat. 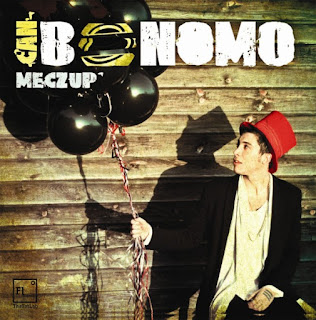